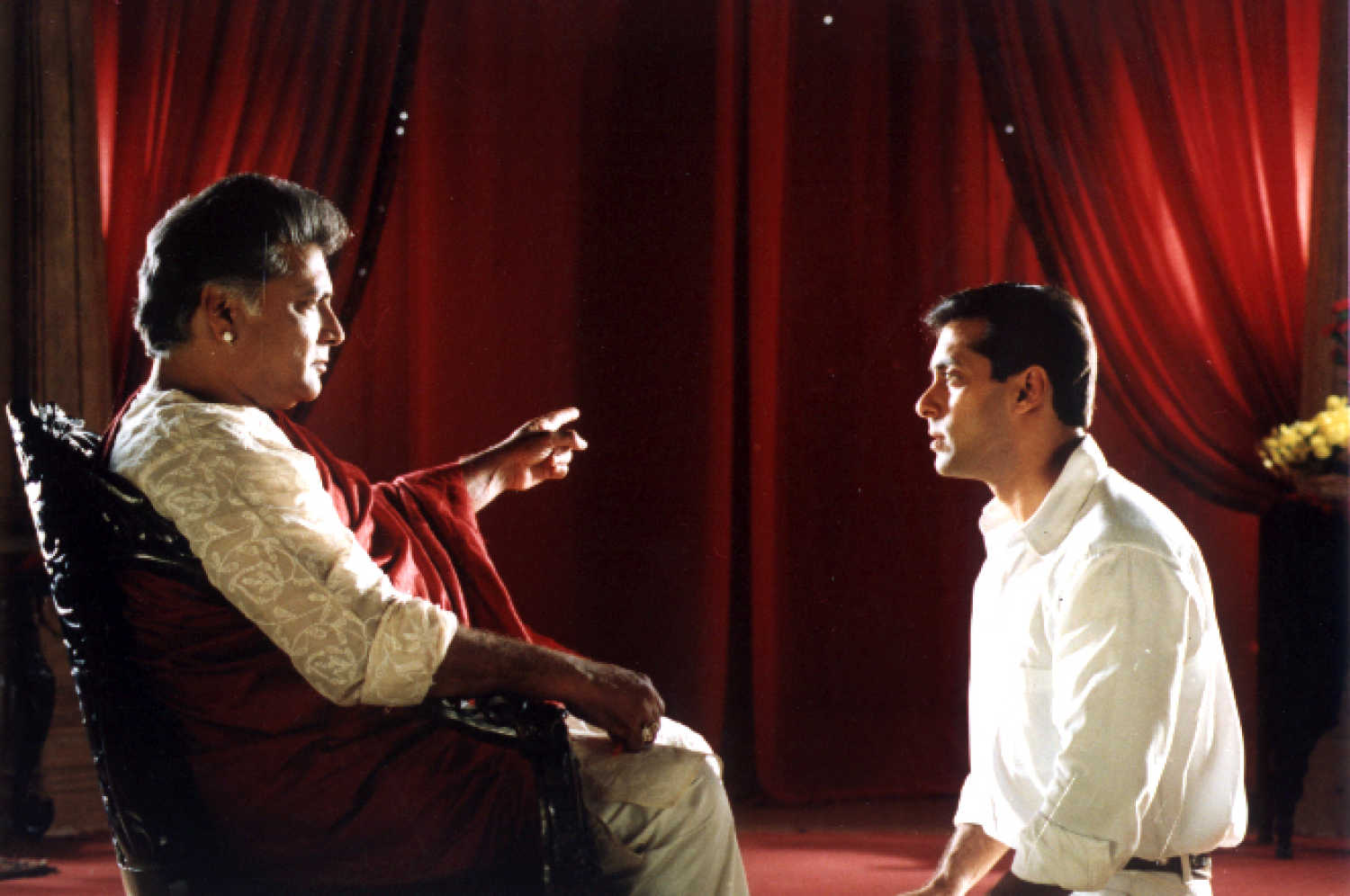 The popular actor who once also appeared in Hum Dil De Chuke Sanam big hit movie has been hospitalized in Pune Hospital. Vikram Gokhale worked extensively with Marathi and Hindi cinema. He became a big part of the Bollywood Films like Bhul Bhulaiya, Aghat Godavari, and many more.

PTI declared with a big bulletin head about his health at 4 PM in the evening. The reports said he was not doing well for the past few days, and suddenly his health became a serious issue. He is admitted to Deenanath Mangeshkar Hospital a few days back, and his health is still critical.

At the age of 77, he left Marathi theater in 2016 due to a persistent throat problem. Still, we don’t have any idea whether this critical condition is directly related to the throat issue or not. The doctor will soon find out and clear us about his health.

A few days ago Doctors treated him and his health stabilized but now he is stuck with the same health issue. His family has not revealed ant official statemnt about his health. Soon you will all be notified with an official statement.

He started his career in the cinema world at the age of 26 in the film Parwana in which Amitabh Bachhan was a lead actor. Vikram Gokhale’s movies were epic at that time, where he stamped himself with his decent and charming performance in the film. The veteran actor also ruled Marathi films such as Anumati, Nikanth Master, Bhingari, and so on.

Vikram Gokhale won National Award in 2010 for being the best actor for his epic performance in Anumati. Last he appeared in the Nikkamma film this year starring Shirley Setia, Shilpa Shetty, Abhimanyu Dasani, and Samir Soni.

His Family waiting outside to take care of him. Hopefully, he will be fine as soon as possible and their fans are also praying for him.