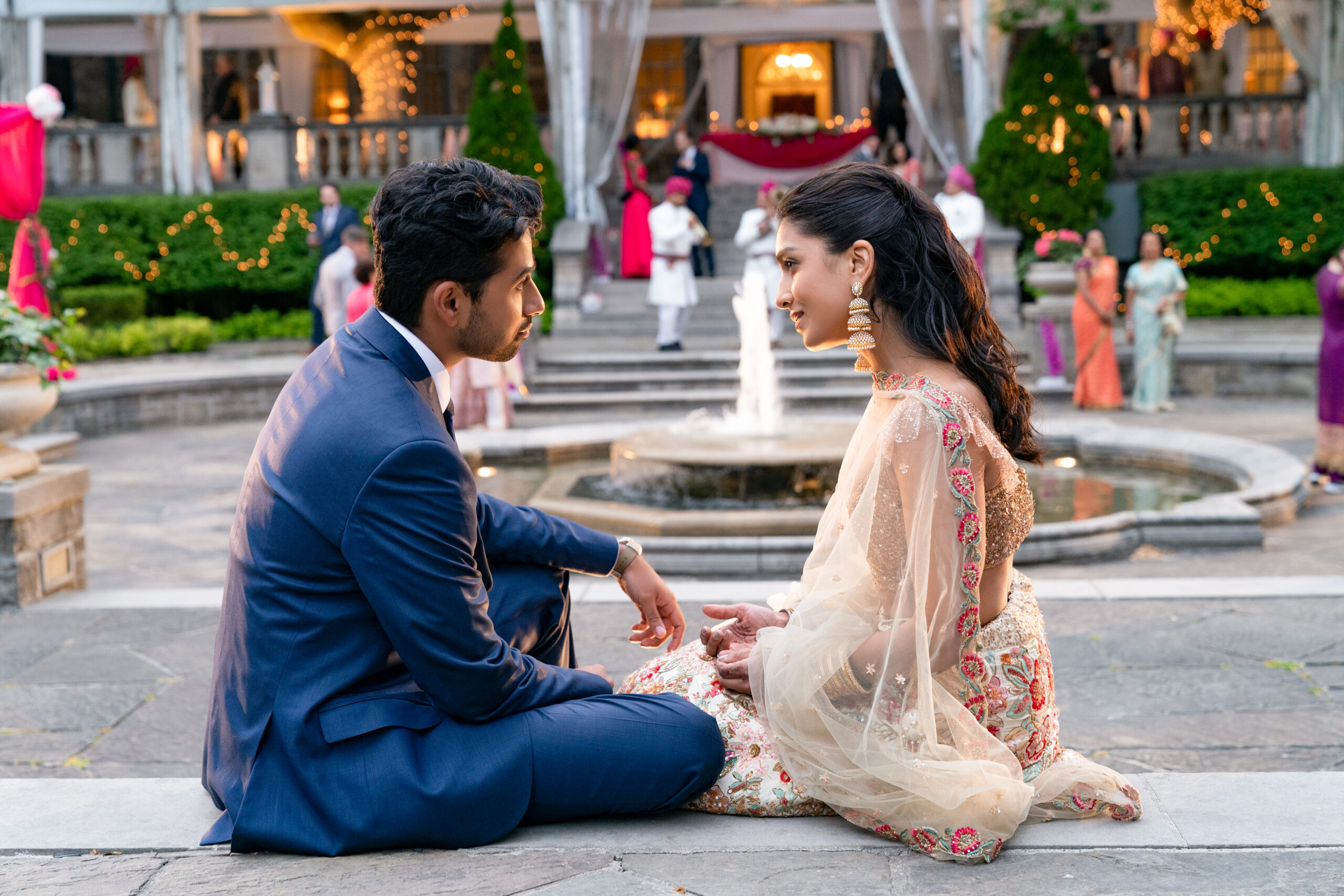 Wedding Season is a Romantic comedy film of two lovers who are not loving each other and making fool society to save themselves from the wedding concept.

Pressured by society and provoked by the parents to marry, a girl and boy show fake love to society until the wedding season has not ended. Pallavi Sharma and Suraj Sharma’s chemistry in wedding season film is epic, releasing on Netflix. Yes, Netflix is coming up with its new epic love story where two love birds will be stuck in a problem of society. It is a romantic comedy film directed by Tom Dey. The film’s release date has been near and set to air on 4 august 2021.

All are playing a fantastic role in the wedding season coming on Netflix. Pallavi Sharda and Suraj Sharma are the lead actors of this film who are annoyed and frustrated with society’s questions on marriage. And they want to make them quiet, so they choose to show fake love to each other.

All about the story of the wedding season

Wedding Season trailer has been released, where we all can watch the chemistry of Pallavi Sharda and Suraj Sharma. This story is started with the working woman Pallavi as Asha, who is dedicated and focused on her career to become successful, likewise Suraj Sharma as Ravi also wanted to become something in life, but both’s parents want to see them get married.

They started Pressurizing them to get married. The wedding season has started, and in this season, their parents started finding matches for their children. Hence, they met each other and become friends. Also, Asha got an idea to make her love story fake until the wedding season is over.

He agreed, she agreed, and the parents become a fool. But the tragedy happens, and they started liking each other, which is not good for their career. Now we have to watch what will happen next. Will they become an ideal couple for real, or they will be apart? Who knows. So stay tuned for 4 august to know Pallavi and Suraj Sharma’s chemistry in the ‘wedding season’ film. Will they get married or not? 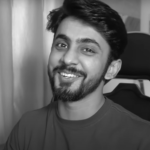 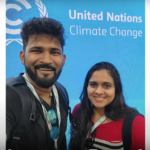 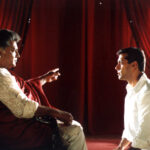 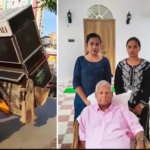 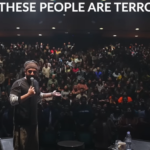