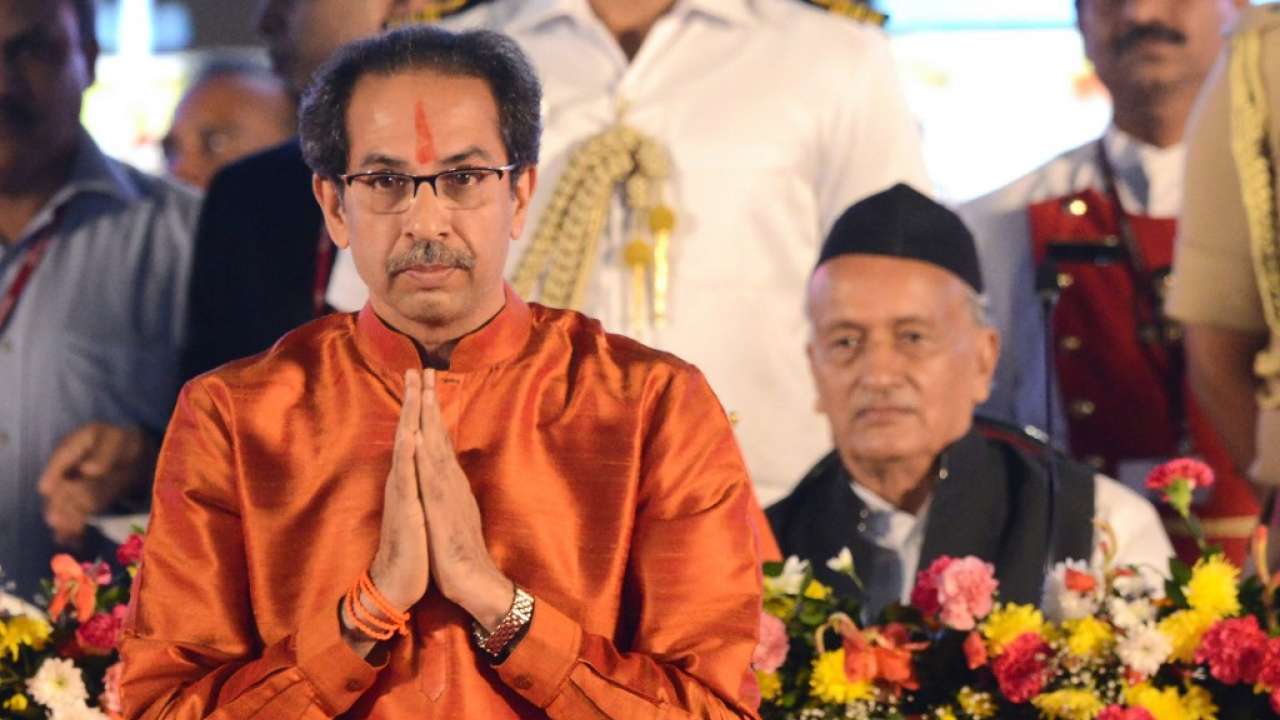 You all have heard about the Maharashtra government Crisis, but do you know how and why this is happening? In this article, you will get information about how a stable government Becomes unstable after moving o MLA from one party to another, and I will let you know about provisions of anti-defection mentioned in the Indian constitution. But first, know about What is Anti-Defecation Law in Indian Constitution.

It provides grounds for disqualification of MLAs and MPs for the remaining term based on defection from one party to another and being absent on crucial vote.
Anti-defection law was not mentioned in the constitution on the time of independence but in 80s instability of govt. Increased due to defection, so after the public opinion, the Rajiv Gandhi government Has done 52nd constitution amendment 1985 and added 10th schedule in Indian constitution which is popularly known as ANTI -DEFECTION LAW.

Disqualification of members: if a member of one party voluntarily gives his membership or is absent on the crucial voting day, or does not vote on a party-line.

It provides the stability of government
It reduces the corruption in politics and reduces govt. expenditure incurred on regular elections

It has not mentioned the difference between dissent and defection
It curbs only retail defection but provides the grounds for wholesale defection
This law discriminates between the nominated member and independent member
After this, all the loops holes govt has made the 91st constitutional amendment in 2003

A split of one-third member of a party provision has been deleted, and now 2/3 (two-third) is the new majority if 2/3 members split from one party and merge with another party or create their party would not affect anti-defection law.
Nowadays, this type of situation increasing day by day in Karnataka, goa, MP, Tripura, and recently in Maharashtra where more than 40 MLA of Shiva split with Eknath Shinde and 40 MLA is more than 2/3 mentioned in anti-defection so they can not suspend them.

At last, I would say that this type of split and horse-trading by other political parties would increase instability and corruption among MLAs and MPs and also weaken democracy, so the government should amend the anti-defection law, and there should be more strong provisions
So this does not happen in the future, and it will strengthen democracy.