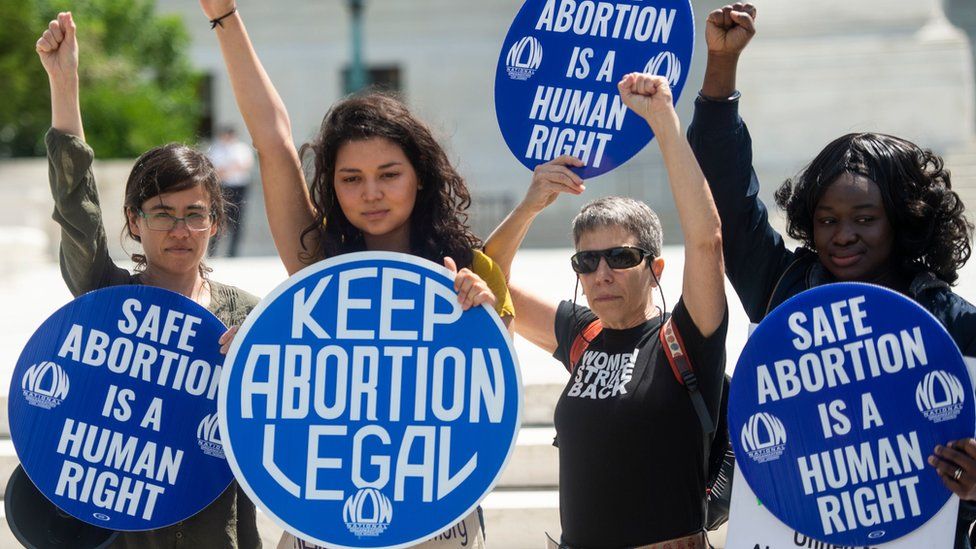 Women of America protesting all over the USA because of the new judgement of the Supreme Court on abortion. Supreme court of the USA overturned the 50 years old judgement of the Supreme Court in the roe vs wade case on abortion, which gave abortion a Constitutional right, but now the supreme court said in his verdict that abortion is not a part of our culture and it’s a political matter so let them make rules and 50 states of USA has empowered to make rules on abortion whatever they want. After this verdict liberals of the USA, despite president Joe Biden condemned the verdict of the Supreme Court. Abortion Law in India and Other Countries: USA Abortion Protest, know more.

In 1973 supreme Court of the USA gave its verdict on the roe vs wade case where SC legalised abortion and treated it as a constitutional right and cancelled all the previous laws which made abortion illegal.

Abortion rule in other countries

Abortion is legal in developed countries like Canada, France, Russia, Australia, Mongolia, etc. But remaining countries like India, and China has illegal but some exception is available like rape, disease, etc.

Status of abortion law in India

India has its medical termination of pregnancy act 1971 and section 312 and 313 of the Indian penal code (IPC)which deals with violation of abortion in India.

The cons of legalizing abortion

The pros of legalizing abortion

Abortion is the most sensitive issue on that we cannot judge any mother or father to abort their child. In such cases most of the time we judge parents that they would do because of their profits but that’s not a complete story. Sometime aborting is must when they have more than two children and can’t afford third one’s stipends.