The Umbrella Academy has lost Their powers do you know-how 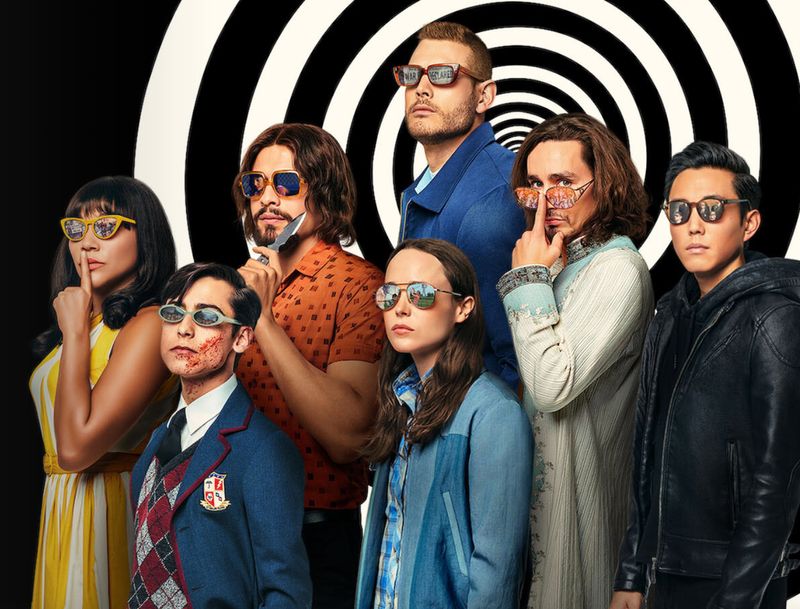 Well, the script is fantastic, and the makers have amazingly worked on this project, or you can say web series. As we know, five is the reason who always saved the world from the apocalypse ever came. But now, in the third season, you will meet Allison with a new character who saved all their siblings from his father.

All About The Umbrella Academy Season 2

In the last season, you have watched five got the future machine briefcase, and all their siblings have reached the correct timeline, but some disaster happened. We have seen other casts calling Sparrow Academy. All seven had been replaced with the new ones. The umbrella has shocked and curious to know how is it happening, but in the third season, it has revealed.

They met with their father in 1963, and he knew all seven, so he decided to change all of them, and he adopted the other Seven Ones. It’s revealed. Well, it’s not shocking news, the shocking news is all seven have lost their powers, and they even don’t know how but here is a hint you should guess.

How Their Powers Have Been Lost

In The Umbrella Academy season 3, the Sparrow Academy and the umbrella academy fought with each other, and the Umbrella Academy lost. There is an apocalypse destroying world, and they didn’t even know about it, but later they noticed, that the world is going down. You will be the real villain now in this season. Their father is the one and only villain who cast the net for their children. He killed Luther to reunite all seven to fight with the guardian, and also, he decieved Klaus to leave him to face the apocalypse. Five knows everything and denied to follow his father’s instructions. Later his dad killed their all children, but Allison killed him to save her siblings, and they all reached another place where he didn’t know anything. They have lost their powers while reaching another place.

The whole script inspires you, never to accept defeat and fight until you win. Watch the umbrella academy only on Netflix. After watched the third season, now I am waiting for the next season till then, you can read my other articles.