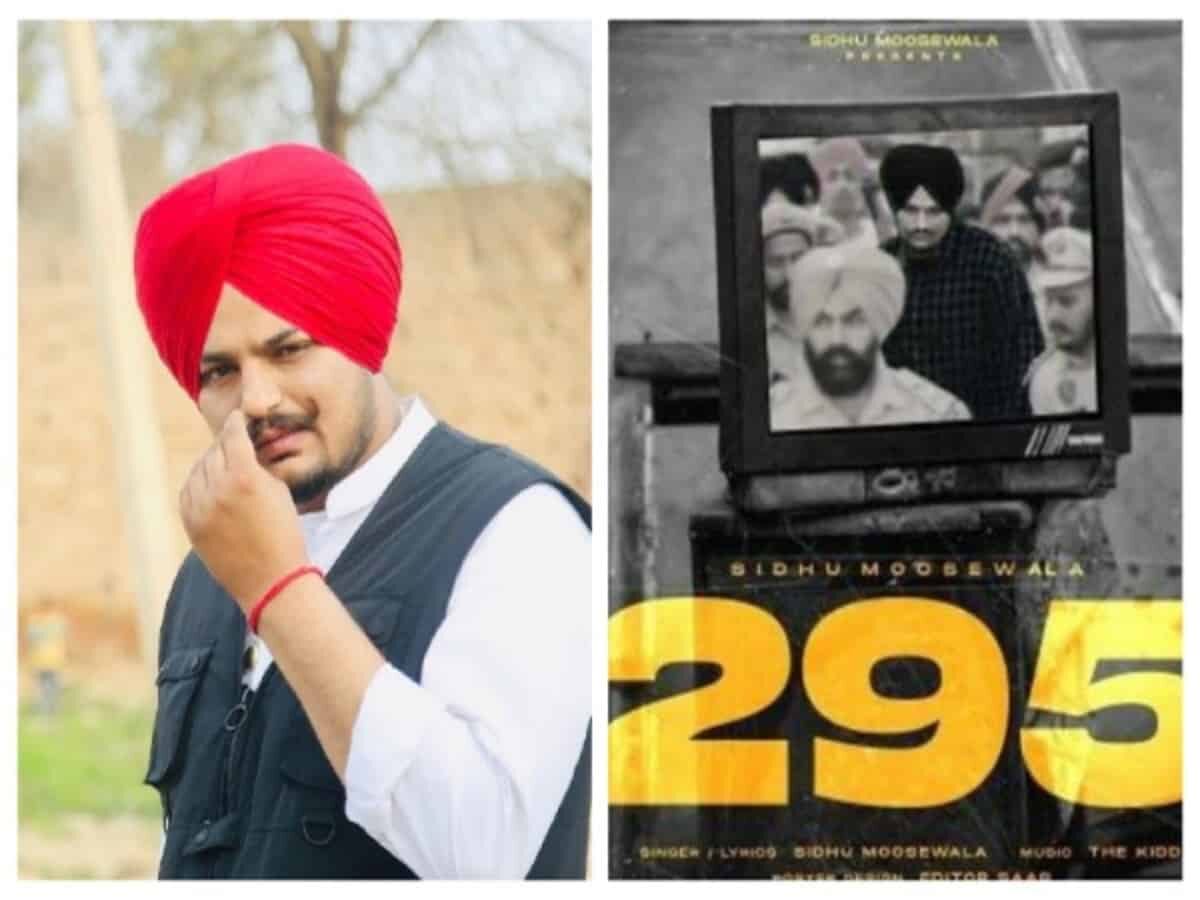 Siddhu moosewala was a famous Punjabi singer who was shot dead by some unidentified gangsters on 29th May 2022 in his Mansa district. He was very popular among Indian youth as well as international youth after his death, all Indian and international fans were in shock and eagerly waiting for his upcoming last songs, and on 23rd June song SYL was released on Siddhu Mossewala’s youtube channel, but this song has created controversy among Haryana and Punjab youths now finally Indian government Banned this song in India.

On 23rd June a song SYL was released on Siddhu Moosewala’s youtube channel, which raises the Satluj-Yamuna Canal (SYL) water issue between Haryana and Punjab for 4 decades after the song controversy Indian govt. Banned this song from youtube India but youtube users from other countries can access this song on youtube. Get to know more about Siddhu Moosewala Latest Song SYL Banned in India, why?

SYL is a proposed 214 km long canal connecting the Satluj and Yamuna rivers, after completing this project water of the Ravi and Beas, rivers will share between Haryana and Punjab
About the Yamuna river — it is the major tributary of the river Ganga and originates from the Yamunotri glacier near the Bandar Poonch peak in the lower Himalayas. It meets Ganga in Prayagraj and after flowing through Uttrakhand, Himachal, Haryana, and Chambal, Sindh, are important tributaries of Yamuna.

About the Satluj river

It is the longest tributary of the Indus river. It originates from Kangrinboqe peak in Tibet and enters India from ship-Kila pass in Himachal Pradesh. Satluj moves to Punjab and receives collective drainage of the Ravi, Chinab, and Jhelum rivers, and it joins the Indus in Mithankot.

In 1966, the creation of Haryana from Punjab creates the problem of giving Haryana its share of river waters, but Punjab refused to share water with Haryana, saying it was against the riparian principle (this principle said that water belongs only to the state where the river flows.
In 1981 both states agreed to reallocation of river water, and in 1982 construction of 214 km SYL was launched in Punjab but after this, the protests agitation, and assassinations were carried out, and Punjab stopped this project. Water is on the state list, but parliament has the power to make laws against inter-state water disputes.

In 1985, Rajiv Gandhi and Akali dal chief agreed to make a new tribunal on water share, and the Eradi Tribunal was set up, which was headed by SC judge Balakrishnan Eradi in 1987 tribunal recommended 5 MAF and 3.5 MAF for Punjab and Haryana, but Punjab had not worked properly, then in 2002, and 2004 sc directed the Punjab government to complete the work as soon as possible but in 2004 Punjab Assembly passed the Punjab Termination of agreement act, terminating it’s a water-sharing agreement in 2016 according to article 143 sc declared that the 2004 act was constitutionally invalid and in 2020 sc directed the chief Ministers of both states negotiate and settle SYL canal issue.

What are the arguments of Punjab and Haryana?

PUNJAB: many areas in Punjab will face dry after 2029, Punjab has already exploited its water for irrigation purposes

Haryana: southern part of Haryana is facing the problem of drinking water where groundwater depleted up to 1700 feet.

This controversy is always raised by many youths and Siddhu Moosewala has also done the same. But it’s your opinion how you see this controversy.

One thought on “Siddhu Moosewala Latest Song SYL Banned in India, Why”