Why do people renouncing Indian citizenship and migrating 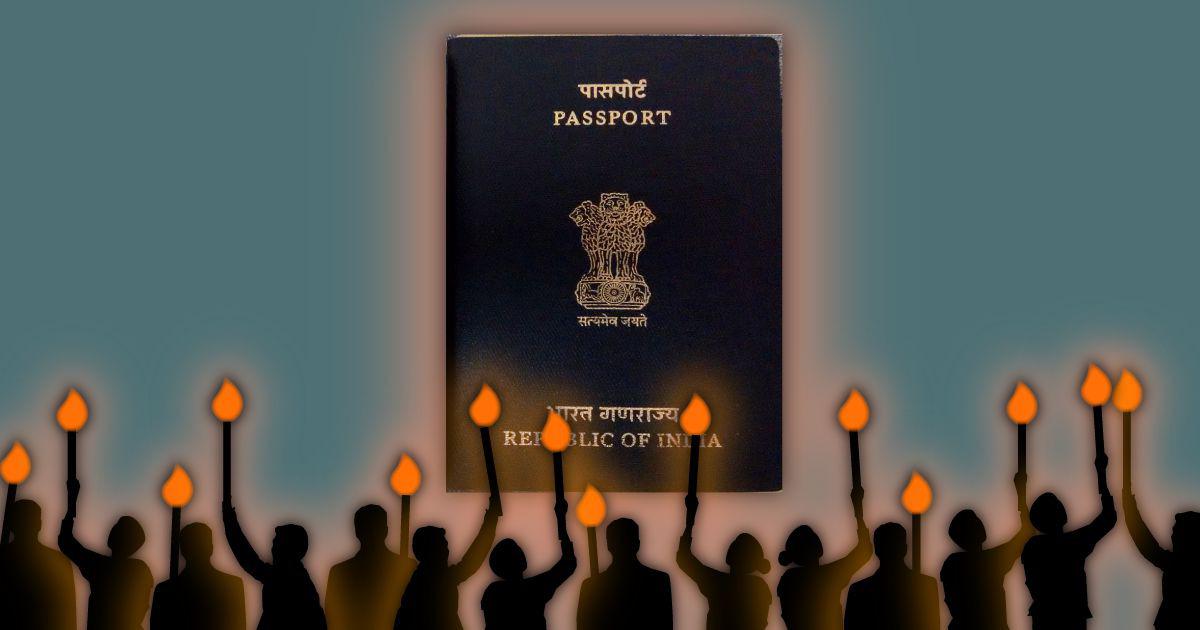 Renouncing Indian citizenship is increasing these days. Union Minister of state for home Nityanand Rai said that according to details provided by the Ministry of External Affairs, in the last 3 years 3.92 lakh Indian have renounced their citizenship & took citizenship in over 120 countries. The top choices for Indians settling in the USA, Canada, Australia, UK, Italy, Germany, etc. We are dealing with the affective and sensitive matter of India why do people renounce Indian citizenship and migrating other countries? read further to know more.

As per the citizenship amendment Act 1955 Indian Citizenship can be acquired in 5 ways:-

Why people of India renouncing citizenship

According to Global migration Review -The reasons listed for migration include

Migration is not new for India, in the pre-independence era diasporic movement was mostly driven by forced and contractual labor contracts.
During the 19th century, large numbers of individuals were forced and tricked into bonded labor and slavery and shipped by the colonial government to places like Mauritius, La reunion, Fiji, British Guiana, etc.

It’s something to think about because the migration of Indians To other countries is the loss of assets to the government as well as loss of wealth or revenue. They can change India’s future, so government should take steps to stop migration and try to solve the problems of the Indian diaspora.