Ramnath Kovind is Retiring From His Post, Who will be the Next President 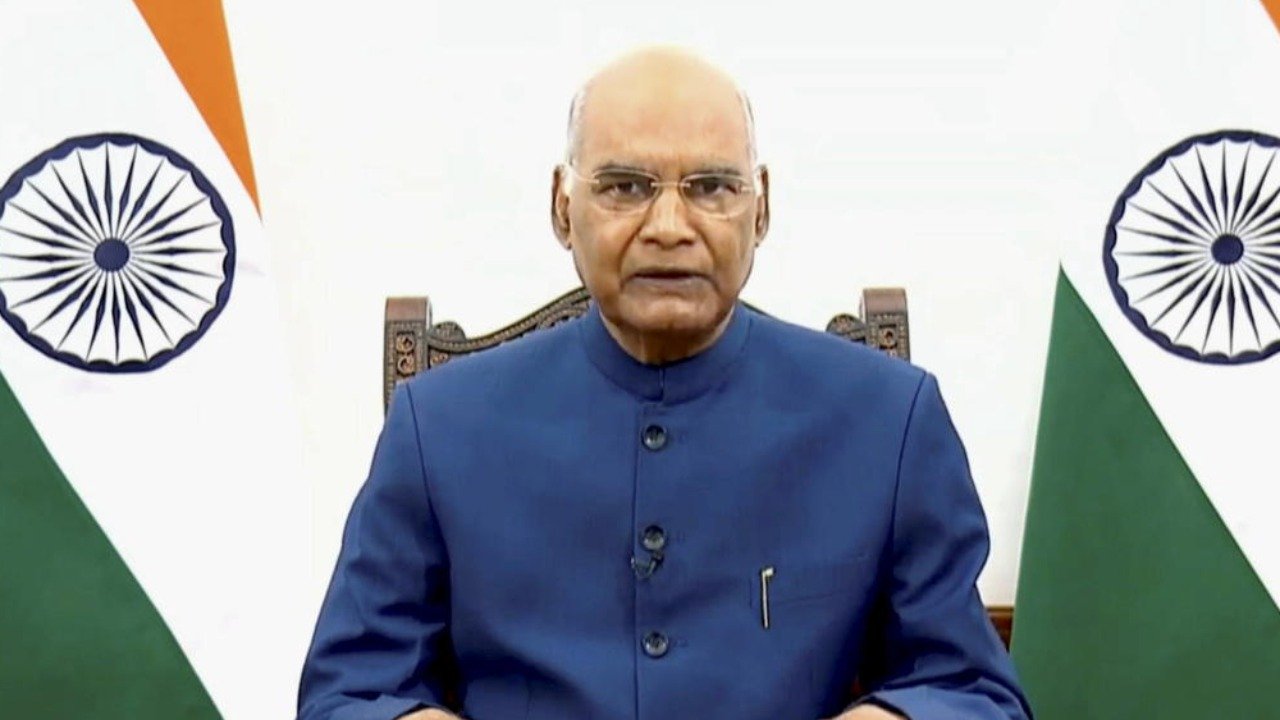 As you know that our 14th President Ramnath Kovind’s presidential tenure will be over on 24 July 2022, so the election Commission started a procedure to elect the 15th president, the election is scheduled to be held on 18th July 2022, and the result will announce on 21st July, and the last date of nomination of candidates for the presidential election is 29 June 2022.
the name of 2 candidates has been announced by the ruling party alliance NDA and the opposition. Get to know more about both candidates who is the next expected president.

Let’s Dig into Both Candidates Background

Who Is Draupadi Murmu and Her Story

Draupadi Murmu – she is a BJP and tribal leader from Odisha and official candidate of BJP-led NDA for the president post .she has served twice as an MLA and once as a minister, and 6 years as a governor of Jharkhand and also got the NeelKanth award for the best legislator by Odisha Legislative Assembly, and she becomes 1st tribal leader to contest for the presidential post, one she elected she becomes 2nd female president in the country’s history.

Who is Yashwant Sinha and His Story

Yashwant Sinha – he is an official candidate of the opposition and former BJP leader, and now he is in Mamata Banerjee-led TMC (Trinamool Congress), when he was in BJP, he twice served as a finance minister of India in 1990-91 and 1998-2002 after some dispute he left BJP and joined TMC on 13 March 2021. He is a former IAS officer of Bihar cadre and served more than 24 years on several important posts.

How is the President Elected in India?

Article 52 -62 of the Indian constitution talks about the president and presidential election, process, tenure, etc. The president of India is elected indirectly by an electoral college following the system of proportional representation and secret ballot.
In the presidential election, elected members of both the house (Rajya Sabha and Lok Sabha) and elected MLA of states and UTS (Delhi and Puducherry) take part and nominated members of parliament and Legislative Assembly does not take part in the election.
Importance of votes of MP and MLA in the presidential election?
The value of votes of each MP and MLA is not the same because votes depend on the size of the Legislative Assembly, that’s why legislature from larger states cast more votes than those from smaller states.
Now, we have to wait for the next president till then you can tell your choice for the election in the comment section.