Indian Predator: The Butcher of Delhi, Coming on Netflix 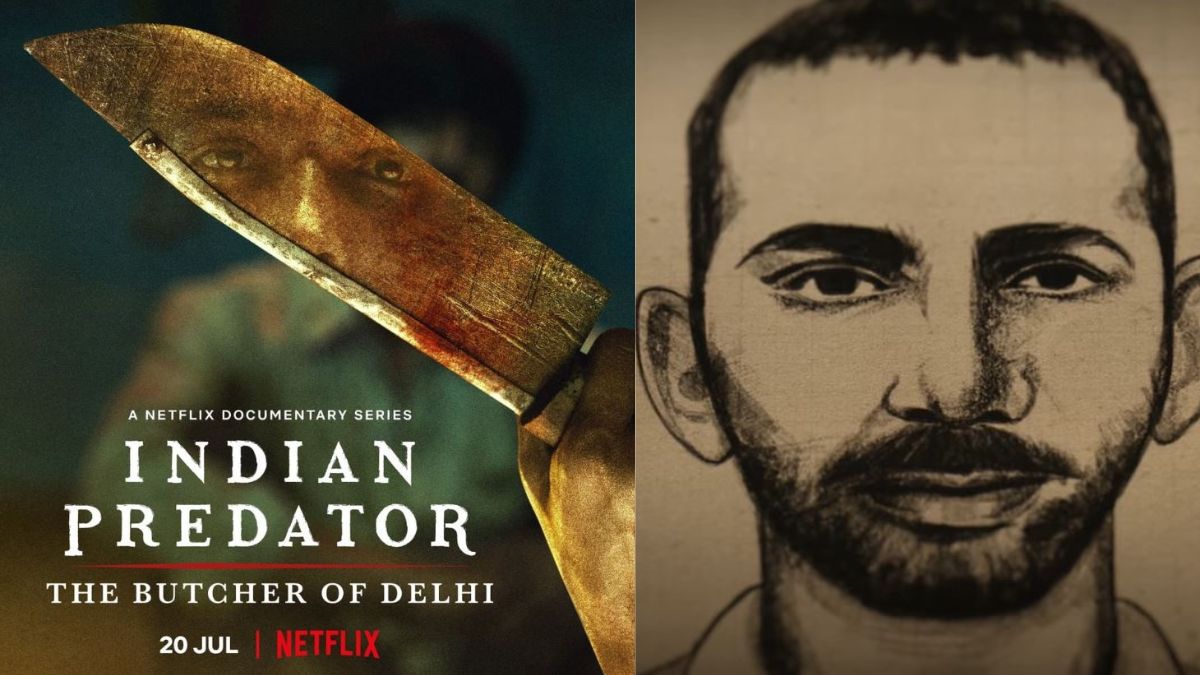 Delhi has felt much bigger horrifying crimes many more times, and one of them crime is created as a film to show the facts and case of a psycho killer. Indian predator: the butcher in Delhi, coming on Netflix this July, is a story that will describe the murder crime scenes and the case to be solved. Read further to know about the suspicious killing story.

When Indian predators will release

The Indian predator film will release on 20 July on Netflix. This story is based on a real crime in Uttar Pradesh. Its director is Ayesha Sood and is produced by VICE India in this film. Ayesha Sood is a fantastic director who released lots of popular films. On 20 July this film will be released in the daytime.
Its trailer has been launched on 28 June on YouTube can watch by clicking this link.

When you watch the trailer you will notice the crime and suspect person and the cops how will they handle all the crime scenes. The casts of this series haven’t been revealed yet by its makers for a genuine purpose. Soon the star casts will be revealed, till then, you should know about the story.

The realistic thriller horrific series is based on the Delhi crimes where a psycho killer killed seven innocent laborers without any purpose but Delhi cops will try to catch the murderer. This story shows the suspect, known as Chandrakanth Jha, who killed many people in Delhi. He used to target young migrant laborers from Uttar Pradesh.

He was found guilty, and the court announced sentences to death two times.
In the series, this murderer killed a person, dispersed the body parts, and throw them all over the area. Cops didn’t even know the suspect, accused name, or place name.
Later they found a letter written that he is taking revenge against the Delhi cops by creating problems for them. Now we have to watch how cops will find their criminal and prison him. The epic series will scare us with its horrific scenes of murder.