GST hikes are for revenue Or starvation 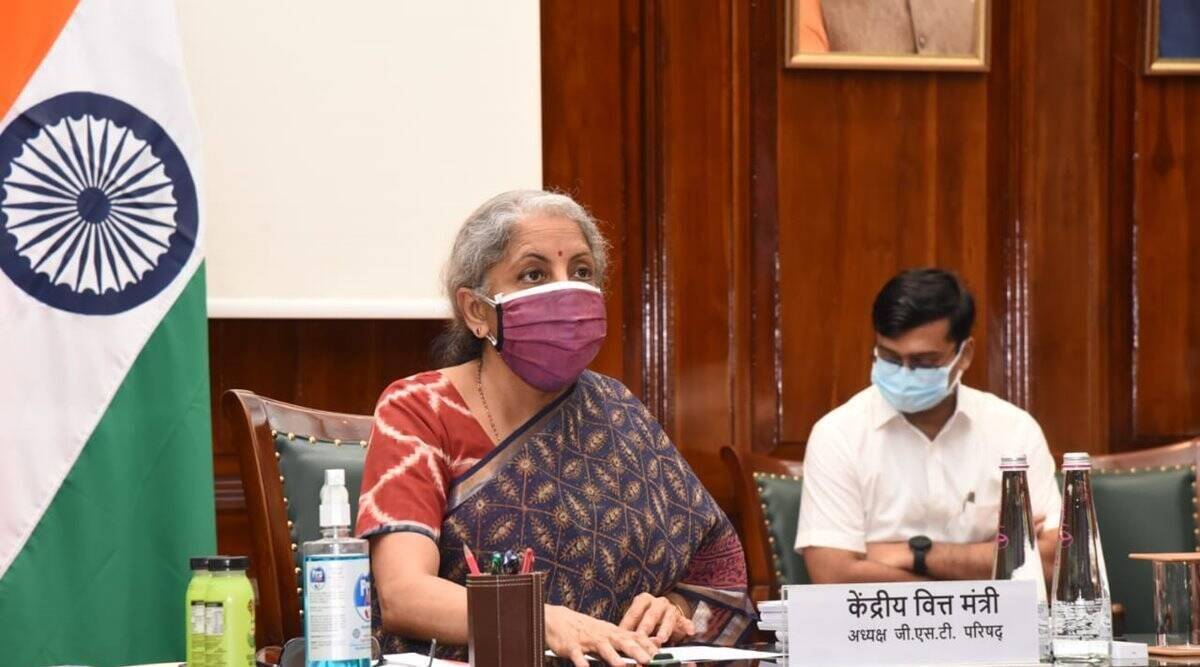 GST rate hikes have led to a big political storm as the opposition is up in arms. Recently 47th GST council meeting was chaired by the union finance minister with state finance ministers and approved the interim report of the group of ministers(GOM) on rate rationalization. GST hikes are for revenue Or starvation: read to know more about it.

What is Goods and services tax-

It’s an indirect tax for the whole nation applied in the supply of goods and services right from the manufacturer to the consumer.

Low-income group people who were already facing inflation will now come to the brink of starvation, and the middle class would come below the poverty level. Many things which were exempted from the tax will also be included in the tax net like milk, curd, and dairy products which are highly consumed by households, so increasing inflation will make the situation worsen in rural areas.

Shashi Tharoor on GST hikes commented on paneer, butter, and masala rate. He tweeted that how we will calculate the Math over Paneer, Masala, and Butter.

Reasons for GST hikes from the government

Which gets dearer after GST hikes?

what gets cheaper after revised GST rates

GST council should rethink its decision because it will affect millions of people directly. This is something to think about one side GST on polished diamonds increased from 0.5% to 1.5%, which will not affect the higher income group, but on another side, tax on daily household things like milk, curd, buttermilk, etc., imposed from 0 to 5%, that will affect the life of million households.

One thought on “GST hikes are for revenue Or starvation”