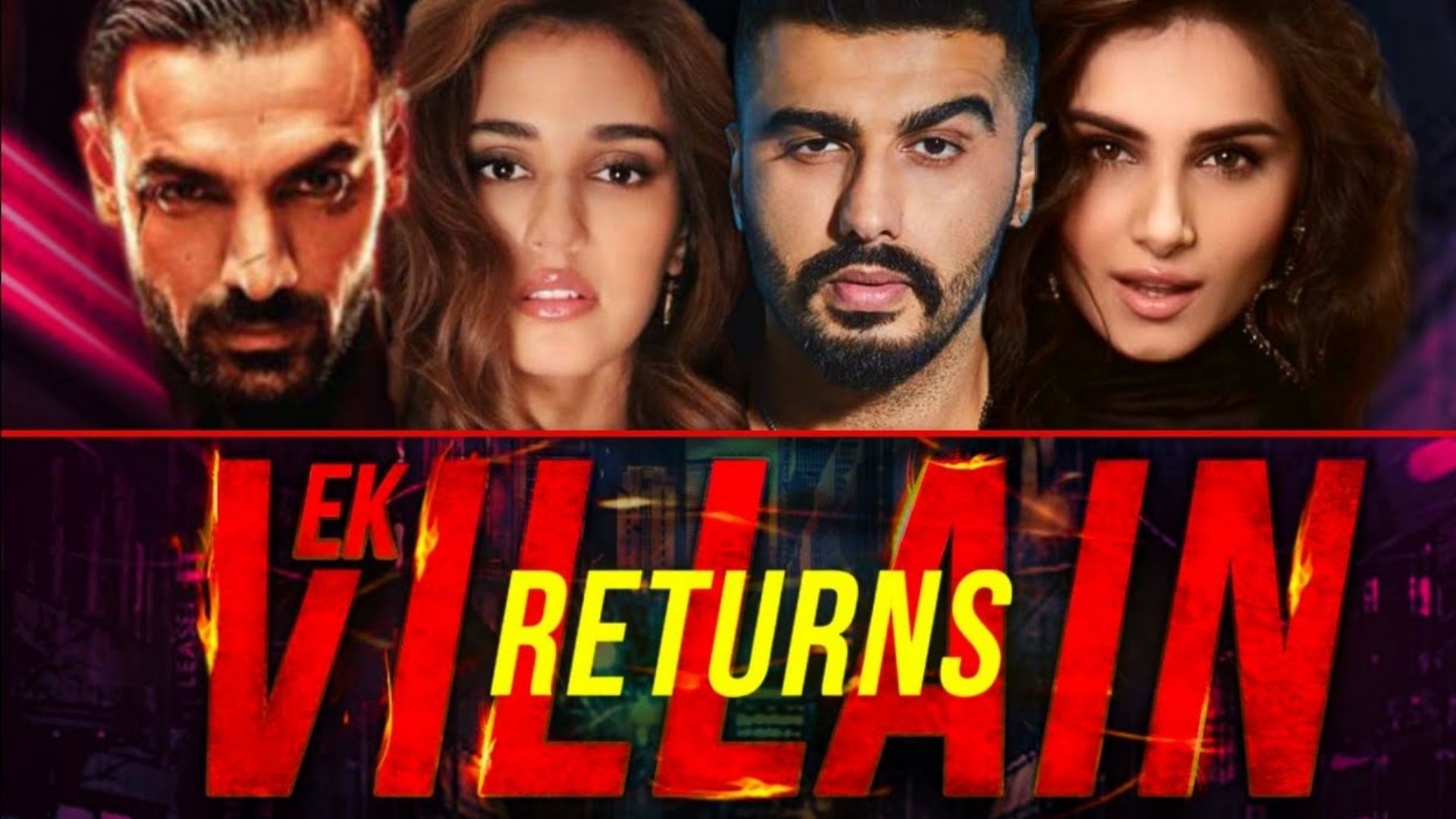 Who is not a big fan of Ek Villain the script, the dialogue, and the acting was superb and fantastically done by the star casts? Now the makers are coming back with the new script, new actors, and the new villain of Ek villain returns. This is the movie of villains who is consistently killing girls for one-sided love. In this article, you will know all the star casts, script, and most importantly, who is the villain of the story. Ek villain returns trailer released, Arjun Kapoor playing the role of hero and villain. Read further to know why and how.

Ek Villain Returns Trailer was released and the Date Announced

We all have watched Ek villain, where Siddharth Malhotra, Shraddha Kapoor, and Riteish Deshmukh played amazingly talented roles. Riteish Deshmukh was the villain of that film, but the next sequel is a completely unidentifiable script who is the villain and who is the hero but don’t worry I will tell you.
The trailer has been released on YouTube, and the film’s release date is 29th July 2022.

All about the casts

All about the story of Ek Villain Returns