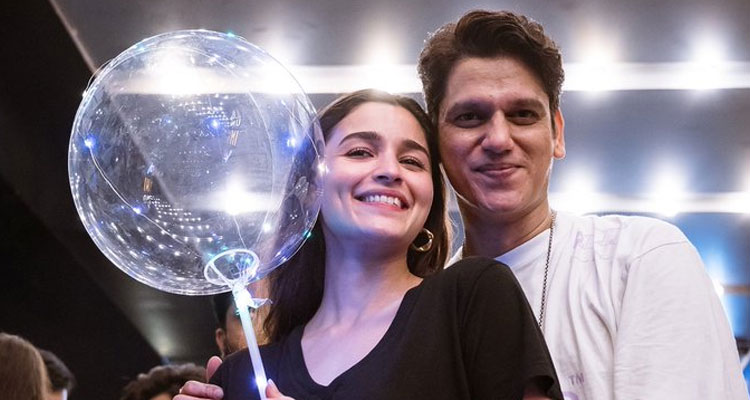 Netflix’s new film is going to release on the OTT platform. Alia Bhatt is coming with her new epic role with some comedy scenes. Once again, we will see Alia Bhatt in Darlings movie releasing on Netflix on 5th August. It is the best film that describes the story of a husband who doubts her wife about an extramarital affair. With this article, you will know the whole story, Darlings Movie release date, and star cast.

The producer of this film is only Alia Bhatt debuting as a producer by releasing the Darlings film on Netflix. Not this only, the director is also debuting her role as director Jasmeet K. Reen. The teaser of darlings is out this morning 5th July and fans got engaged with the script and castings.

In the teaser, Alia Bhatt describes a short story where a frog chilling out at the bank of the river suddenly a scorpion came and started insisting frog help him safely drop him in the river. The frog said yes to him and started crawling with him. Suddenly, a scorpion stung him and poisoned the frog. Feeling betrayed, He asked the scorpion why he stings, he said it’s in his nature. That’s the moral story of Alia Bhatt and Vijay Verma’s darlings film.

Vijay Verma is a great iconic actor in Bollywood who has worked in Mirzapur 2. Well, the story of darlings is about a husband and wife where a husband started doubting her wife for an extramarital affair. You will watch the murder scene of that husband and domestic violence.
The new character in this film is Roshan Matthew, who is playing the role of lover of his wife. The suspense is still not get revealed, and the police are finding the murderer. Now the movie would disclose the face of a murderer. Till then, Stay tuned and read further blogs.