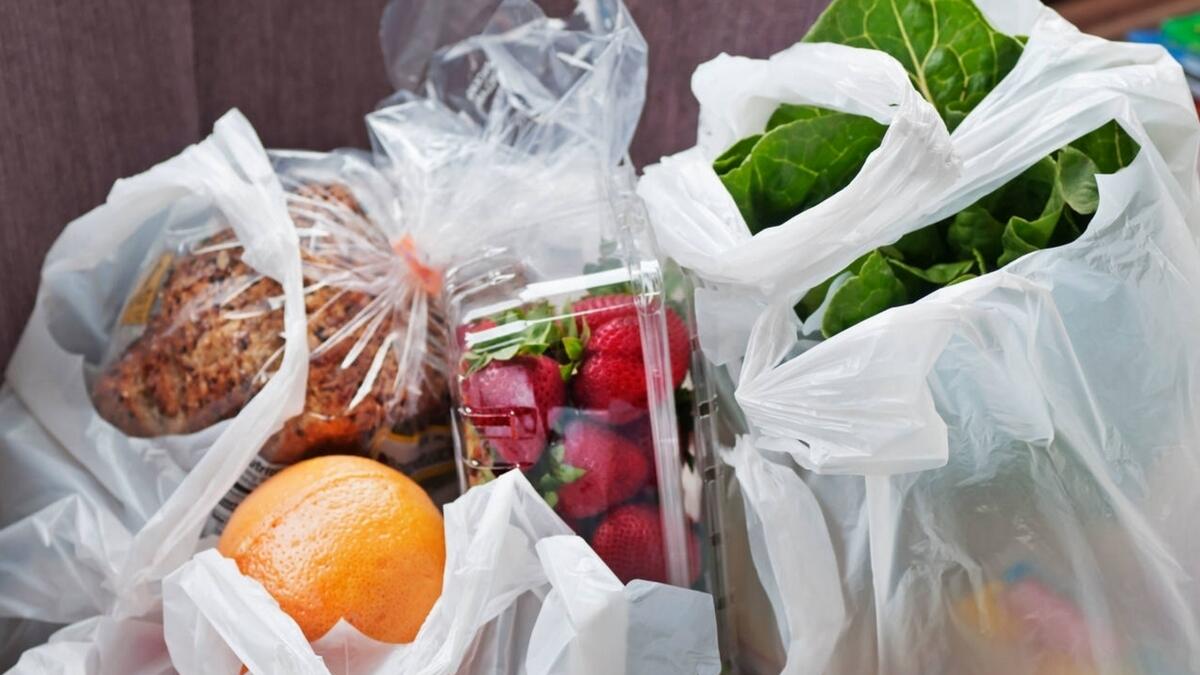 ‘Single-use plastics’ environmental effects are a serious concern all over the world. Developed countries like the USA, Canada, etc., and Environmental International Institution, like WWF, UNEP, etc. has taken serious steps towards eliminating single-use plastic from the world. Now the major effective question is, Can India Eliminate Single-use Plastic? Read further to get your answer.

Single-use plastic is essential items made of plastic for single use like polythene carry bags, bottles, straws, wrappers, food packaging sachets, etc. Definition of single-use plastic varies from country to country Ban includes manufacture, import, stocking, distribution, sale, and use of single-use plastics. The world produces approximately 300 million tons of plastic each year, and India is featured in the top 100 most producing single-use plastic countries, currently ranked 94th and the top 3 in Singapore, Australia, and Oman. Per capita, SUP generation in India is 4 kg.

Why does single-use plastic become harmful to the world

Approximately, 300 million tons of single-use plastics are produced every year, and 50% of it is disposable, and only 10-13% of plastic items are recycled, which causes several problems like:

How other countries and India Eliminate Single-use Plastic