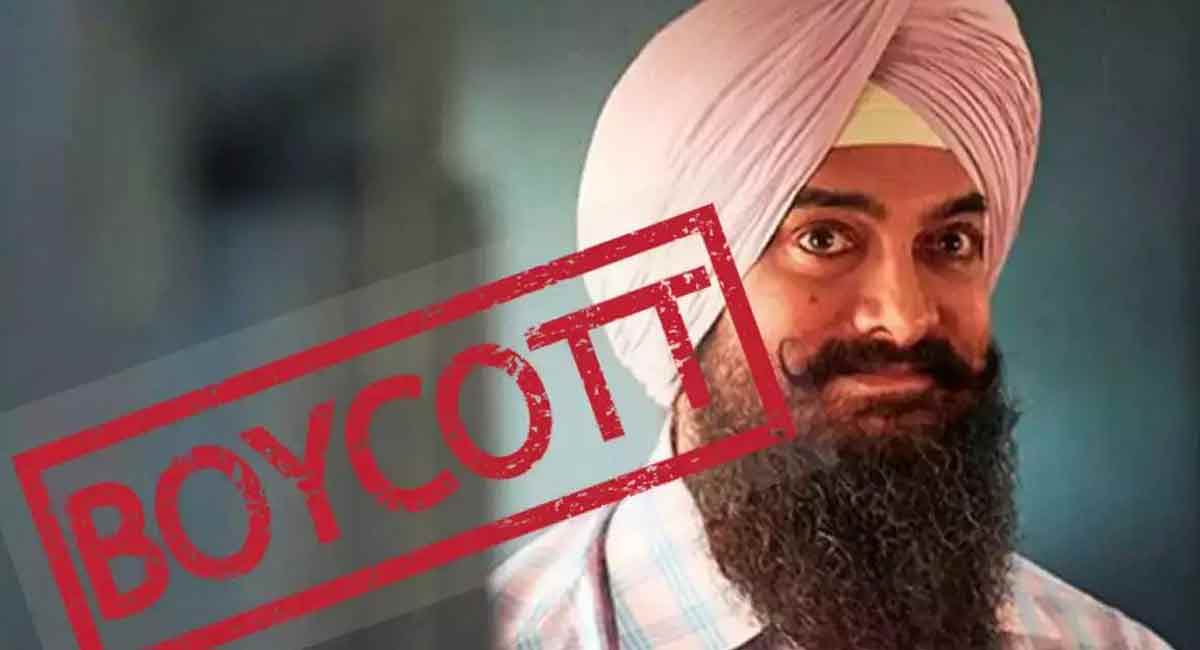 2009, summer vacation, and watching 3 idiots feels like nostalgia smells like nostalgia. Be it Lagaan, be it 3 idiots, we all love it, not because it cast big stars but because we can feel the surroundings, characters, and the movie. It was way before, when social media started, when we can just enjoy an entertaining movie, when there was less hatred when people don’t ruthlessly troll others. Witth these social media users rolling and spreading hatred to use a slogan boycott lal singh chadha.

While many of us watched Lal Singh Chadha trailer, the expression, storyline, acting, and the cast of the movie seems too repetitive, confused, and stereotyped, but this irrelevant boycott culture of social media, over a statement made by the celebs decades ago, whether they are passing an arrogant statement or it is mold into one. Trolling or boycotting someone can never be an answer.

There are many dark sides of the industry that needs to be exposed. With that, the industry is now following a hierarchy system. 2020 opens a lot about the industry, the drugs scandal, the suicide, the glamorous but depressing life, the show, and the glitters but all of them just seem like a lie.

The industry was started with some of the most incredible artists in history. For the entertainment industry, it would be tough to survive more than 100 years without talent, so let’s just celebrate the talent. At last, movies are made for entertainment and for understanding the art of the artist.

We as social media users are trolling Bollywood so much that it can affect our Indian economy and also impactful to employment rates. As we know, one-fourth of the economy raises only because of Bollywood movies. In India, every year, approximately 1000 films are released and most of them are Bollywood. What will be banned or boycotted? Will this not affect India? It is a conspiracy to lose India’s economy so other countries can defeat it. So stop using boycotting any Bollywood movies or Indian goods and services.

The well-known and well-established actors are made over the years by the audience. While the industry is facing obstacles like nepotism, casting, couch, etc. but these well-established actors have also contributed a lot to this entertainment industry and have made millennials, Gen Zs’ childhood, teenage, and adulthood memorable. Let’s just have our own opinion, and not what social media make us believe in.