Commonwealth Games 2022: the flood of medals 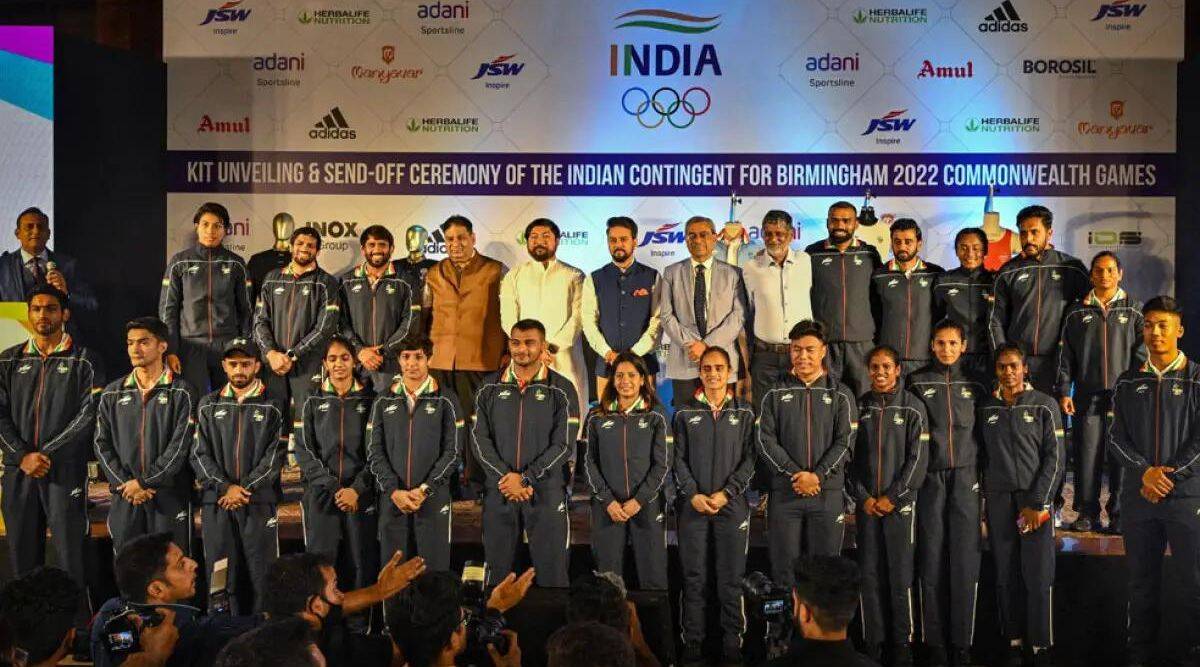 After the COVID-19 impact, 22nd commonwealth game is near to entertain people and country proud. Birmingham is ready to host the 22nd Commonwealth Game (CWG)from 28 July to 8 august, which is a multi-sports event, these games are held after every 4 years much like the Olympics. Women’s T-20 cricket, 3×3 basketball & 3×3 wheelchair basketball will be part of the commonwealth game for the first time in 2022. 72th nations that are ruled by Britishers will participate in 280 events of 20 sports. India has sent 215 members contingent for CWG 2022 and P. V Sandhu and Manpreet singh have been picked as the flag-bearers for the opening ceremony.

It is contested by countries that are part of the Common Wealth ‘A Political Association’ derived from the British Empire. ‘Melville marks Robinson ‘in 1930 founded the games as the British empire games. The first commonwealth games were started in 1930 at Hamilton (Canada ). The names of CWG were changed for times i.e. British Empire games in 1930.

The British empire and commonwealth game in 954, British common wealth game in 1970, and finally Commonwealth in 1978. Common wealth game federation is the organization responsible for the direction and control of the CWG and CWG. And the motive is Humanity, Equality, Destiny. Australia is the only country who hosted the CWG 5 times and 2 cities were hosted CWG more than once: Auckland & Edinburg.

The motto of the 22nd commonwealth game is ‘Games for Everyone’ Events will be hosted at well -Known locations across the city, such as Gymnastics at Birmingham Arena, hockey at university, Cricket at Edgbaston, Boxing at Nic, and the triathlon at sudden park and Birmingham also boosts the largest para-sport program with eight sports included.

215 members contingent of India is all set to Bring floods of medals in CWG 2022 and everyone is hoping that India will be placed 1st in the medal tally. You can watch every event on Sony ten 1, Sony ten 2, Sony ten 3, Sony Six, and Sony ten 4 channels. Apart from the Sony network, DD Sports will also live to stream the opening ceremony in India.